Evelyn Ersanilli is a Senior Researcher at the Department of Political Science of the University of Amsterdam, the Netherlands and Principal Investigator of the RIGHTS project.

She was an associate member of Nuffield College, University of Oxford (2014-2016). Dr. Ersanilli has conducted research on immigrant integration in Western Europe and migration policy development in South Korea. Her research has been published in several leading academic journals. 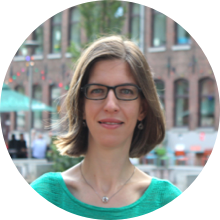 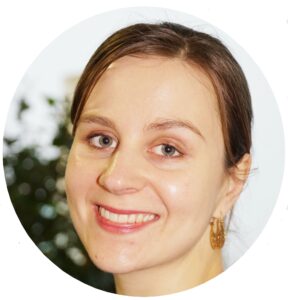 Mira Burmeister-Rudolph is a PhD researcher at the Department of Political Science of the University of Amsterdam, the Netherlands.

Previously, she has worked as a coordinator for integration projects and strategies for German municipalities.

Kidjie Saguin is an assistant professor at the Department of Political Science of the University of Amsterdam, the Netherlands.

He is a public policy scholar interested in understanding how governments solve pressing contemporary governance challenges. He researches comparative public policy with a substantive focus on social policies in emerging economies. His interest on migration focuses on explaining why and how labor sending countries provide welfare services to migrant workers abroad.

Kidjie has a PhD in Public Policy from the National University of Singapore and was recently a Fox Fellow at Yale University. 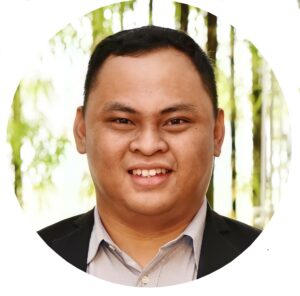 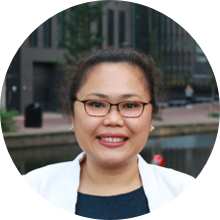 Liberty Chee is research associate of the RIGHTS project.

Previously, she was a postdoctoral researcher at the Department of Political Science of the University of Amsterdam, the Netherlands.  She has also been a postdoctoral fellow at the Asia Research Institute in the National University of Singapore where she also completed her PhD in Political Science. Her research is on the role of non-state actors in migration governance, with an empirical focus on Southeast Asia.

Prior to her doctoral studies, she completed her MA in Australia, worked on population and development advocacy and has held various teaching posts in the Philippines.

Ernesto de León is a Research Master’s student at the University of Amsterdam, the Netherlands, and Research Assistant for the RIGHTS project.

Born in the Dominican Republic, he obtained his bachelor’s degree in International Relations at the Instituto Tecnológico y de Estudios Superiores de Monterrey, Mexico. Here, he worked in the areas of foreign policy, gender violence, human rights, and Mexican migration through work at the Secretary of Foreign Affairs and the Queretaro Human Rights Ombudsman Office. His current research interests are in empirical comparative politics with a regional focus on Latin America and the Caribbean. 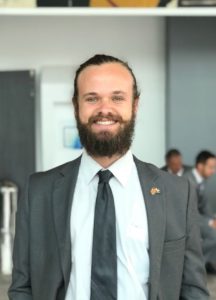 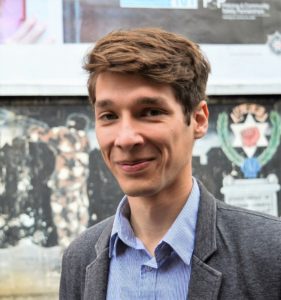 David Rypel is a Research Master’s student in Social Sciences at the University of Amsterdam, the Netherlands. He is a research assistant on the RIGHTS project.

David obtained a Master’s degree (Mgr.) in Security and Strategic Studies from Masaryk University, the Czech Republic, where he also earned Bachelor’s degrees (Bc.) in Political Science and International Relations & Security Studies. His research interest focuses on violence and security, and especially their manifestations in everyday lives.

Previously, he did internships in the Georgian Institute of Politics, Tbilisi, and the Institute of International Relations, Prague. He also served as a regional coordinator of a Czech student-led educational campaign that aimed to dispel myths about the so-called refugee crisis among high schoolers.